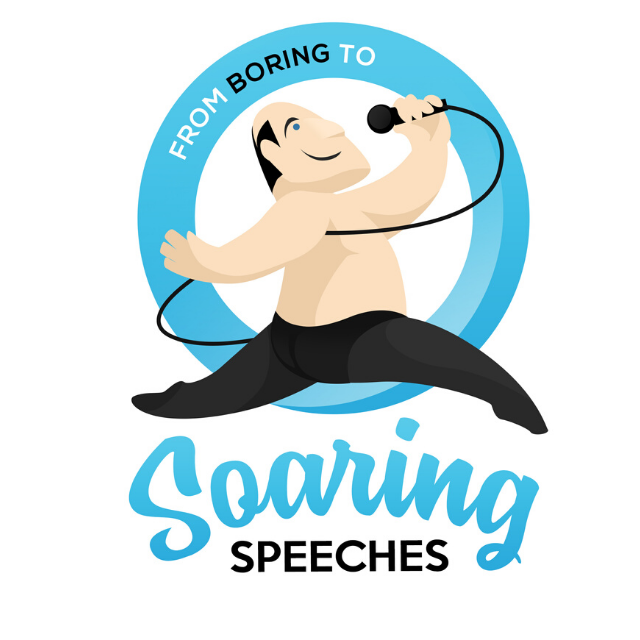 Stacy Pederson is an award winning actress and comedian. She holds a BFA in Theatre and has performed stage, film, commercial, standup comedy, and radio work.  She is the co-founder of The Academy of Children’s Theatre, (ACT) in Colorado Springs, as well as Ministry Center for the Arts, (MCA).

Stacy is now a full-time professional "Funny Motivational Speaker" and has spoken for such organizations as Edward Jones, The Salvation Army, and The United States Airforce.

While speaking all over the country Stacy noticed a lot of speakers had great content but were....well...boring. She now uses her background in theatre and comedy to help speakers of all levels become more engaging and interesting.

Stacy Pederson was raised by hippie parents in the middle of nowhere. She lived her first three years of life in a one room cabin with no electricity or running water. With only a dog and a sheep for a friend, she developed a huge imagination.

She now makes money off of it.

Stacy has a lot of kids. Her photos are airbrushed. Her metabolism left her a few years ago. She's deeply involved in the National Speaker Association. AND, even though she's spoken and performed for thousands, she still suffers from terrible stage fright. (AKA- she gets it.)

Get It Now Buy now with code: 2022READY
Close 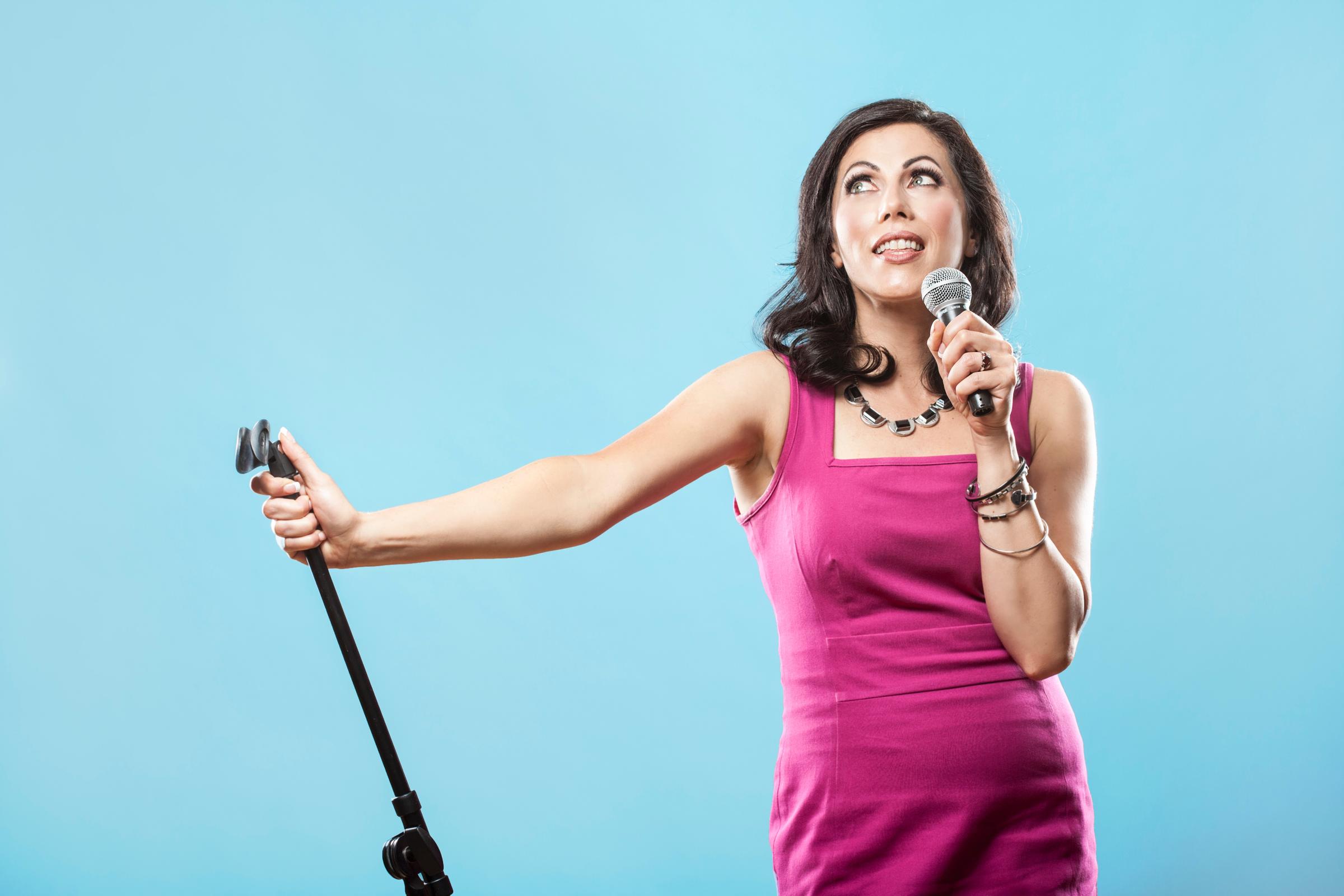